Over at Sociology in Focus, I have a completed 4-part series on contemporary slavery in Thailand based on a recent trip I took in August with Global Exchange.

Part 1 is titled "Contemporary Slavery: Developing and Preying on Vulnerability". It explains the socio-political backdrop to worker exploitation and full-fledged slavery in Thailand. The two groups that face the greatest levels of exploitation are Burmese migrants and rural hill tribe Thai, both of whom lack critical citizenship rights, thereby increasing their vulnerability. 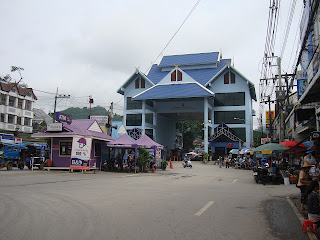 Part 2 is titled "Contemporary Slavery: How's that Shrimp You're Eating?". This post examines the shrimping industry in Thailand - one that doesn't receive much media attention, but is extremely large, and rests upon massive labour exploits. 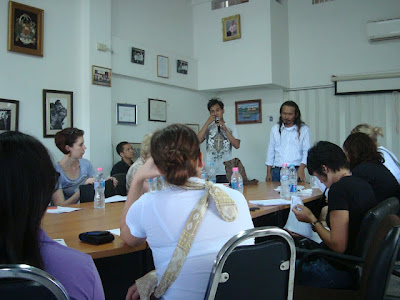 Part 3 is titled "Contemporary Slavery: Connections to Thailand's War on Drugs". This post ties Thailand's harsh war against methamphetamines that began in 2003, describing how such punitive and violent measures carried out by the state exacerbated social inequality and was particularly harmful to those groups in Thailand that were already most vulnerable to being exploited. 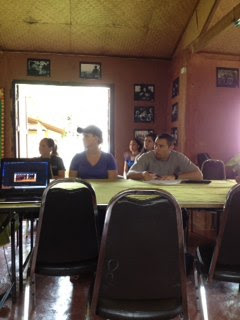 Part 4 is titled "Contemporary Slavery: Thailand's Matrix of Domination". In this final post, I discuss how hill tribe Thai males are driven into commercial sexual exploitation, operating in an extreme limited opportunity structure. 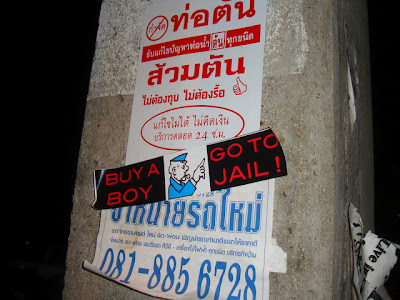 Click on any of the links above to read the stories; in each one there are additional links, videos, and pictures accompanying the content.

academics blogs
Posted by David Mayeda at 3:34 AM